Back to Our Work

"Allata’s ability to walk us through every step of the development process was next level dispelling any ambiguity throughout the project. Paralleled by their strict attention to detail, working with the Allata team was simple, efficient, and effective." 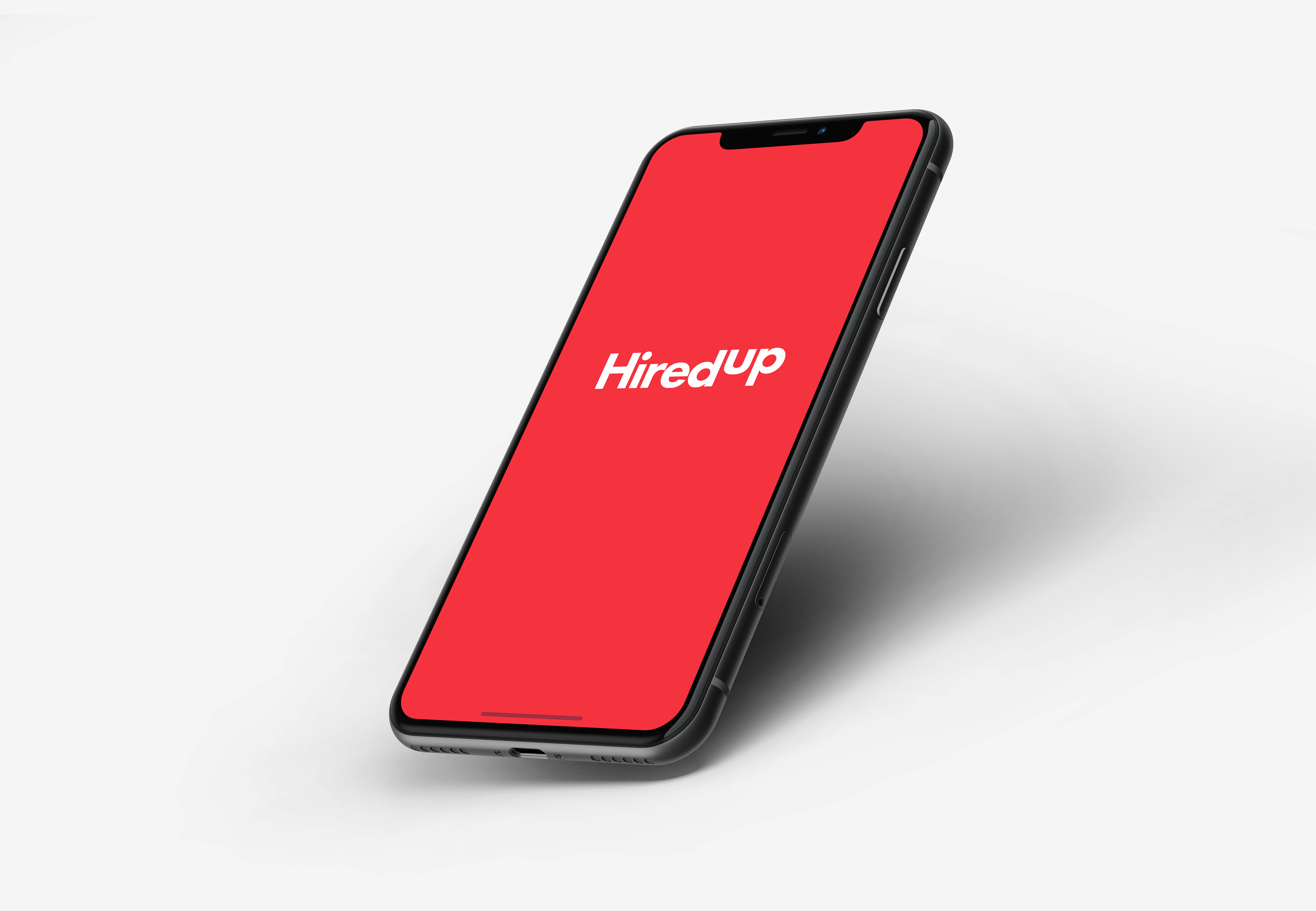 HiredUp is a startup company transforming the way hiring managers interview potential candidates. Evan York, the founder of HiredUp, felt the frustration we all know and experience during the hiring process. A resume and a job description oftentimes is not enough to show who you really are and what your organization is truly about. HiredUp’s innovative app allows hiring managers to invite candidates to experience company culture, and candidates can apply for jobs with more than just a resume by leveraging a key recorded resume feature.

A View from The Top

The client looked to Allata to build an innovative mobile app to flip the script on hiring. The engagement began with Allata's team of experts conceptualizing, understanding, and defining detailed requirements. This provided the roadmap for our talented designers to build clickable prototypes to visualize HiredUp's ideas. These prototypes helped the design's direction immensely, giving the team something tangible to click through clearly depicting the desired functionality.

Our team of developers utilized a React Native mobile application, developed once and deployed on both Apple and Android platforms, to create role-based user experiences. With an extensive list of features to complete, the team also leveraged Azure Media Services for mobile video recording and Firebase for user authentication. This allowed the team to expedite delivery timelines and enable authentication through other social logins such as LinkedIn and Google. Each role, Hiring Manager and Candidate, has a unique set of functionalities that must seamlessly work in tandem, eliminating the need to coordinate hiring managers and candidate schedules to conduct the initial candidate screening.

In a little over three months, Allata took HiredUp’s brainchild and brought to life a working mobile application that has now successfully launched in app stores revolutionizing the hiring process. “The greatest value we received from working with the team was the knowledge and foundational software development they provided.  As an early-stage company with no tech background, we were students of Allata, and we have used that knowledge as well as the software they built for us to continue growing our company with greater understanding.” President and CEO, Evan York